Named Heroes of the Year 2016 for their input in Belarusian music. 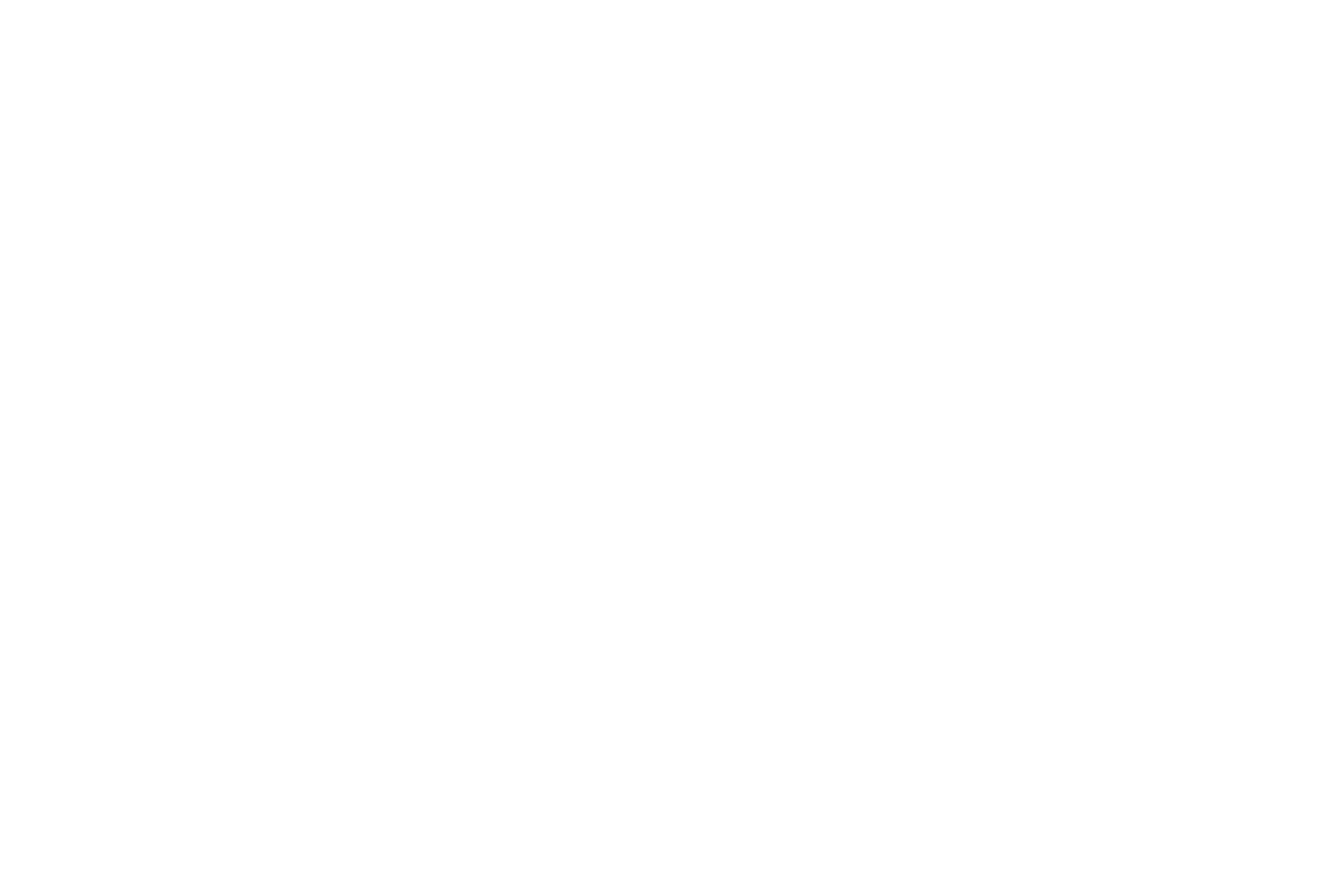 About
Vuraj (pronounced /'vu-rai/) is a Belarusian folk band that blends traditional Eastern European songs and modern arrangements. The musicians go out on field trips all across the country to record authentic folk songs and tunes - then gather in the studio to give them a new sound and a new life. The result is a well-balanced mixture of folk, rock, and even neo-classical music.

Founded in 2010, the band released four albums and one EP, including the best folk album of 2014 according to experty.by. Vuraj were named 'Heroes of the Year' 2016 for their input in Belarusian music.

In 2018 the band released their fourth studio album Lito. Recorded in Warsaw with a sound producer with two Grammy nominations, the album is a collection of folk songs from Palessie region of Belarus.

“
No one else in the world has done anything even remotely close to that.
— Viktor Martinovich, writer
“
We really have to say that Vuraj deserve more attention because it was one of the stronger experiences
— iReport.cz Music Magazine
“
Many bands can only dream of achieving this level of artistic quality and expression.
— Dmitry Podberezski, critic
Members
Siarzhuk Douhushau
vocal, hurdy-gurdy, ocarina-fish, pipes
Volha Palakova
flute
Nasta Papova
violin
Daniil Zaleski
drums, percussion
Ivan Artsimovich
guitar
Philip Petchenko
bass
Photos
contact us for more photos, tech rider and additional info
Tour Dates
Upcoming

[no dates announced yet, check back soon]

This site was made on Tilda — a website builder that helps to create a website without any code
Create a website
How to remove this block?About platformSubmit a complaint